FINA learnt with great sadness about the loss of Coaracy Nunes Filho, from Brazil, who passed away at the age of 82 on May 14, 2020.

Mr Nunes Filho (a lawyer by profession) was a FINA Bureau Member from 2000 to 2017 and former President of the Brazilian Swimming Confederation (CBDA) from 1988, being successfully re-elected for that position on six occasions. He had been also a former President of UANA (the continental association in the Americas).

Great promoter of the Aquatic sports in Brazil, his leadership in CBDA was highlighted by several Olympic and World Championships medals for the athletes of his country, mainly in Swimming and Open Water Swimming.

He was also decisive in the memorable organisation of the second edition of the FINA World Swimming Championships (25m), in 1995, where temporary pools and spectators stands were installed in the iconic beach of Copacabana, in Rio de Janeiro. That FINA event became a future reference for the use of these pools in virtually any available arena or facility in the world.

He will be remembered by the Aquatic family for his enthusiasm, commitment and hospitality when hosting FINA events in Brazil. And these included legs of the Swimming World Cup, Water Polo World League action, Open Water Swimming races, or Artistic Swimming competitions.

He gave also his precious contribution to the staging of the Aquatic competitions, at the 2007 Pan-American Games and the 2016 Olympic Games, both in Rio de Janeiro.

After the sad news about his death, several Brazilian athletes, as well as the Olympic Brazilian Committee and the Brazilian Swimming Confederation highlighted the immense contribution of Mr Nunes Filho to the development of Aquatics in his country.

At FINA level, he will be fondly remembered as a genuine lover of our Sport, always seeking for the best solutions to safeguard the athletes’ interest and the success of the aquatic events. Many times called a “dreamer”, he often managed to transform his vision and innovative ideas into reality.

To his family and friends, and to the entire Aquatics community in Brazil, FINA addresses its heartfelt condolences in this moment of grief. 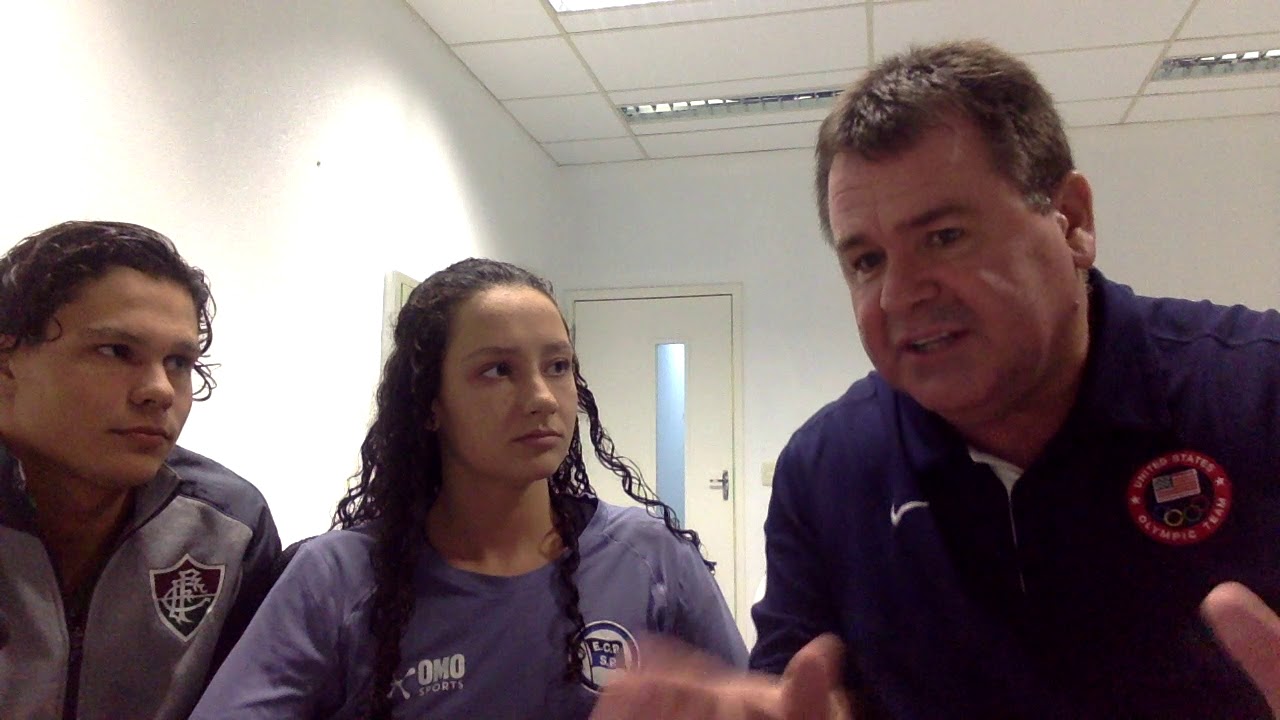 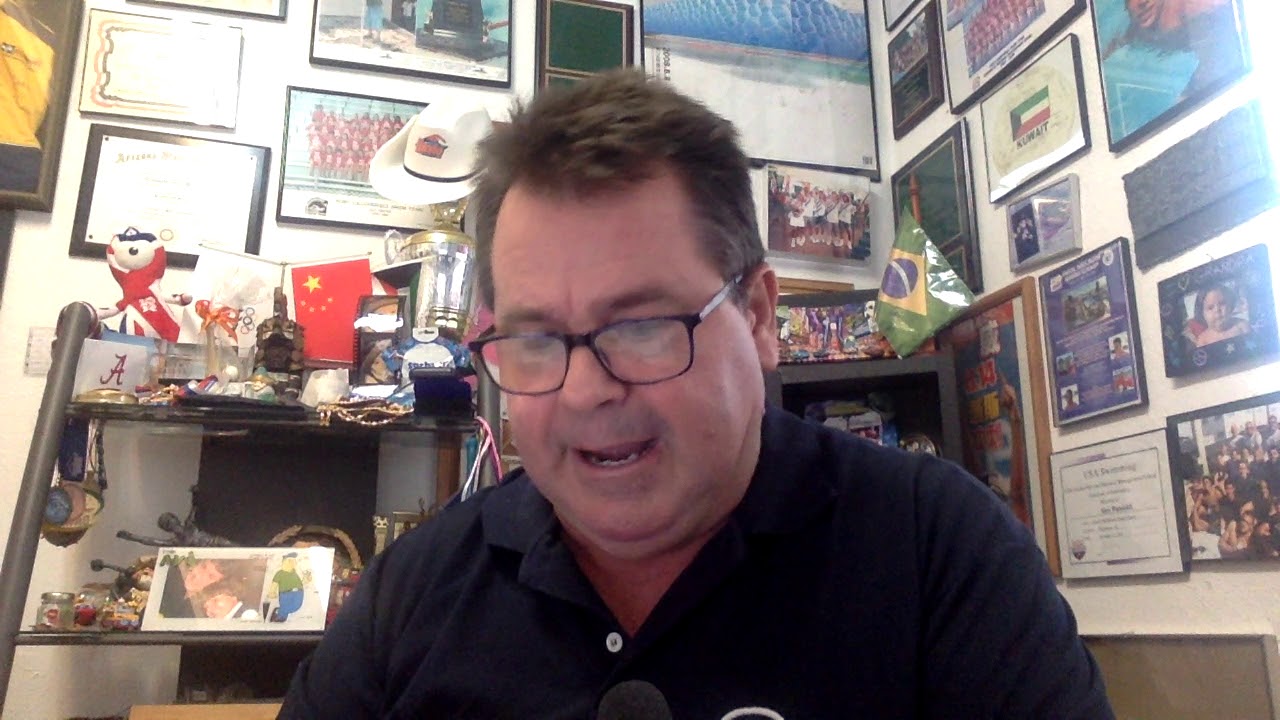 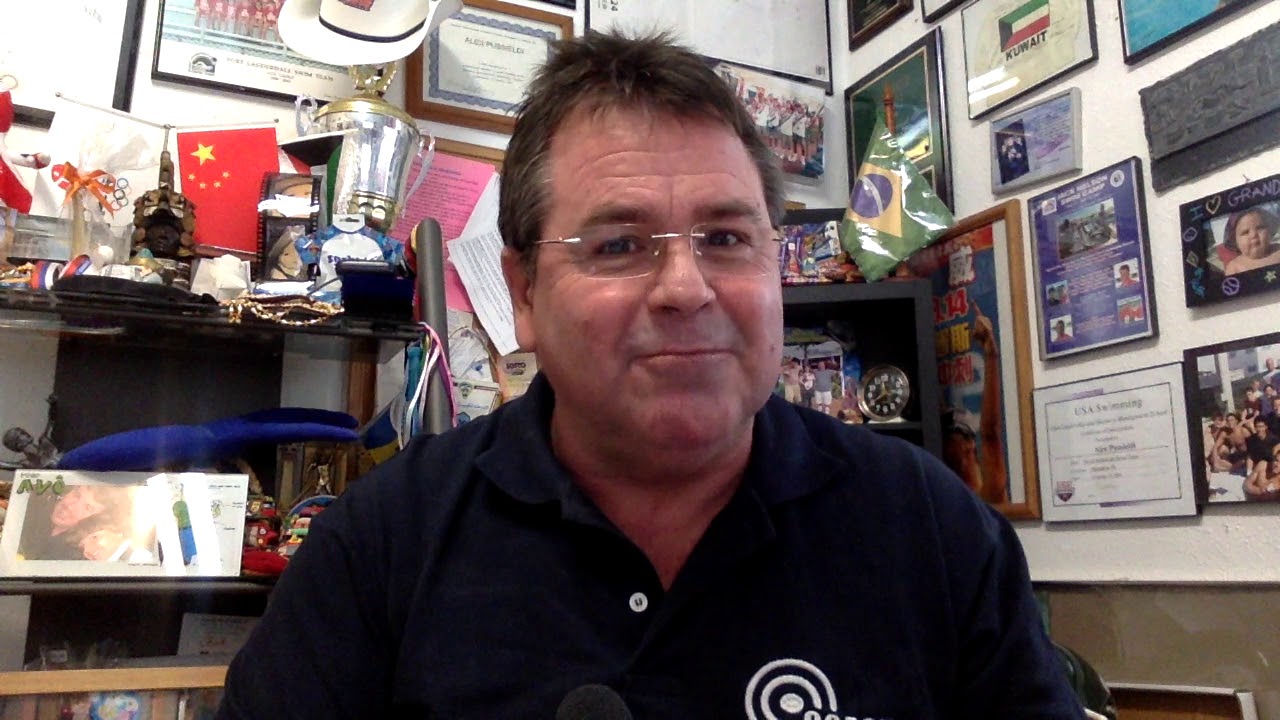 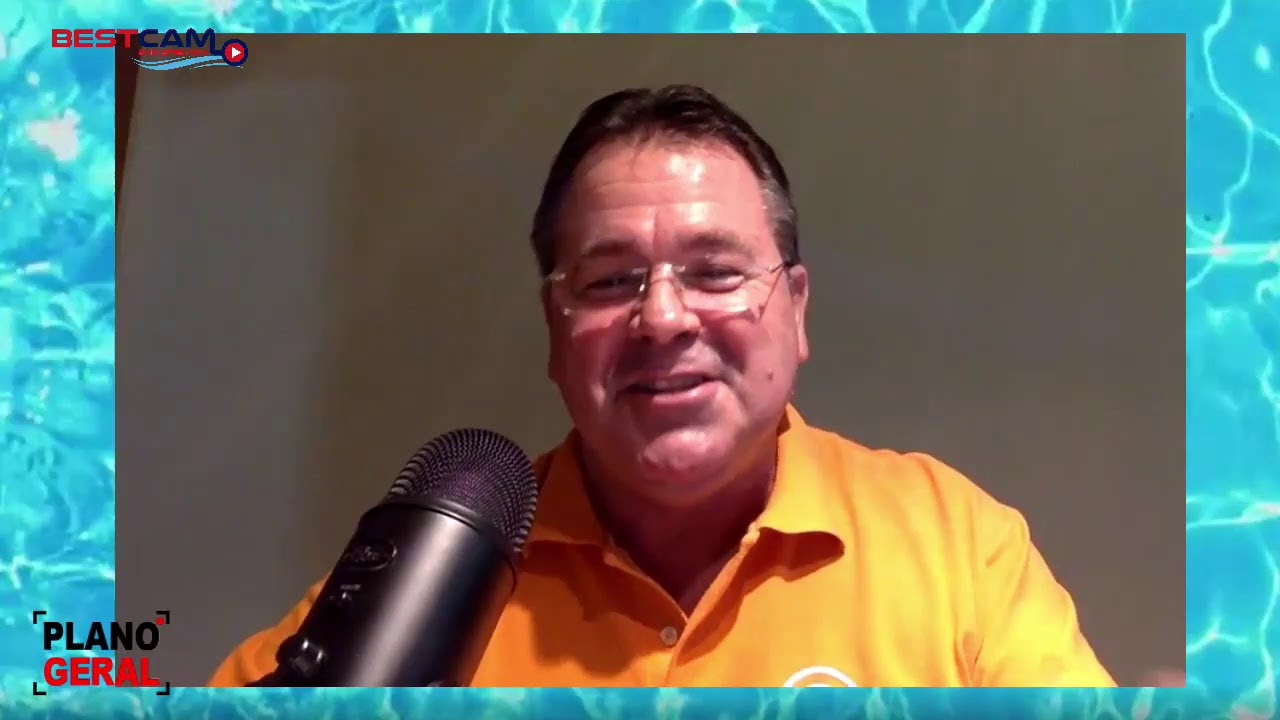 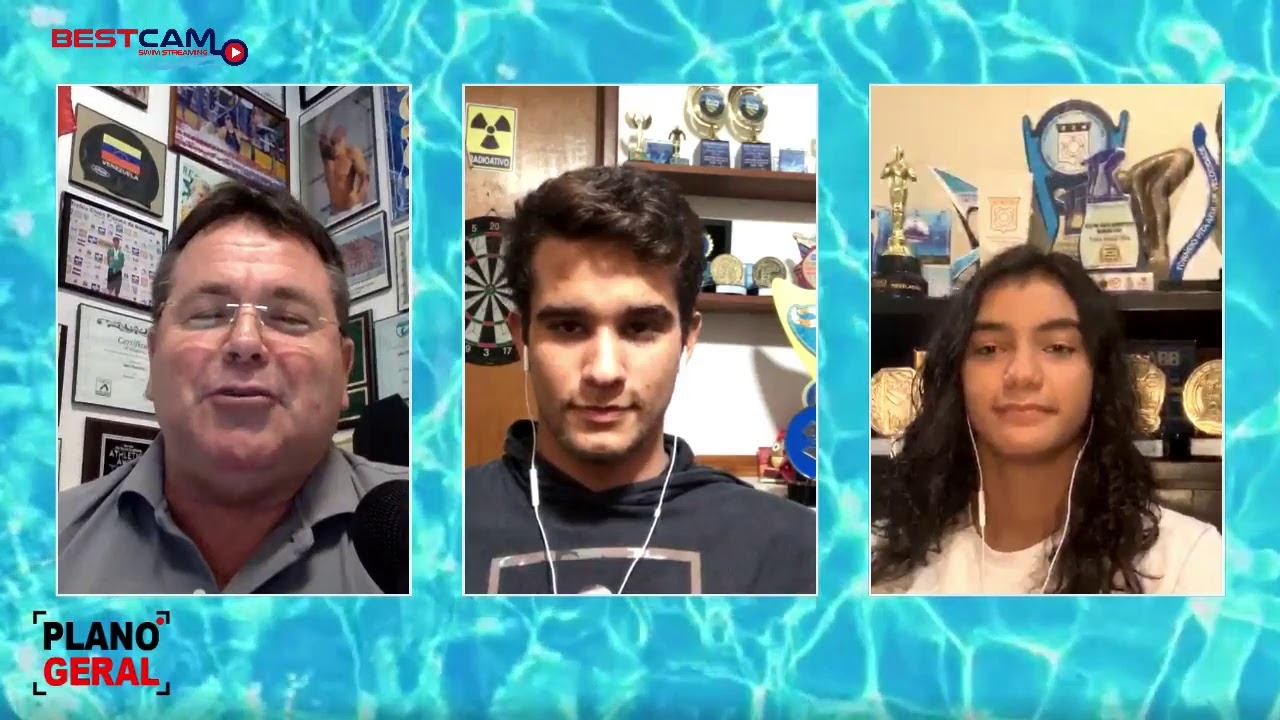 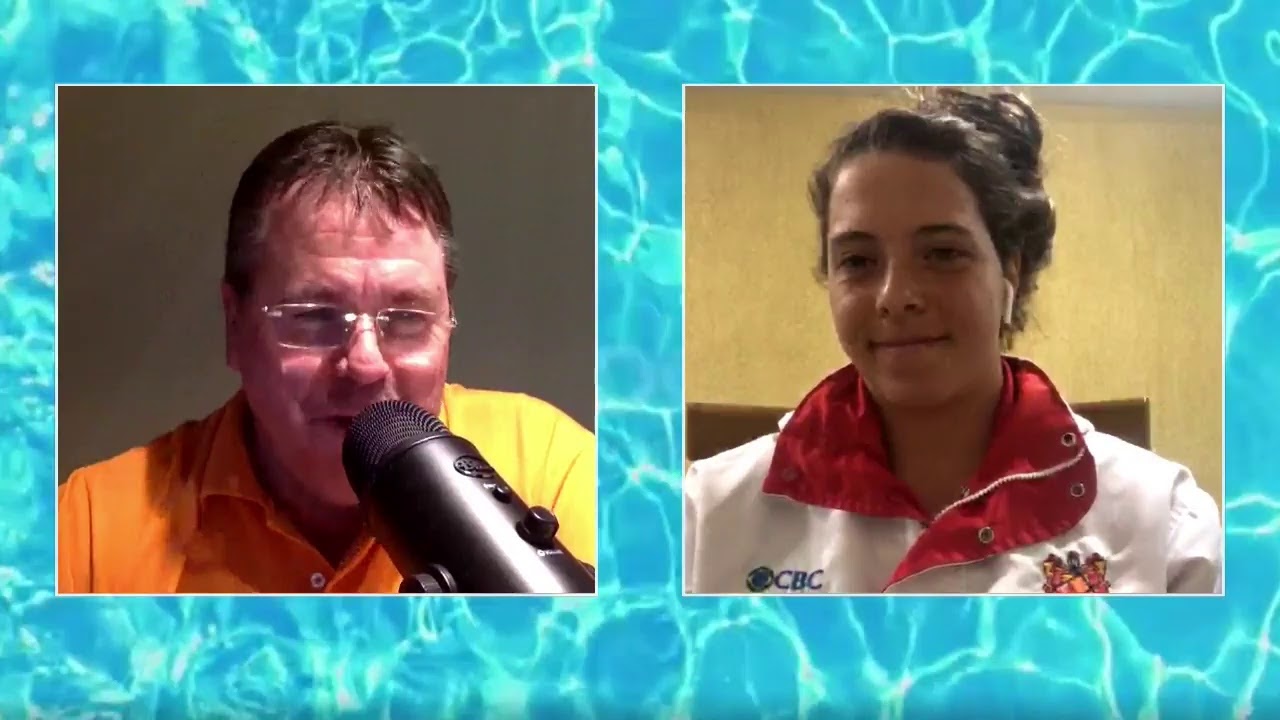 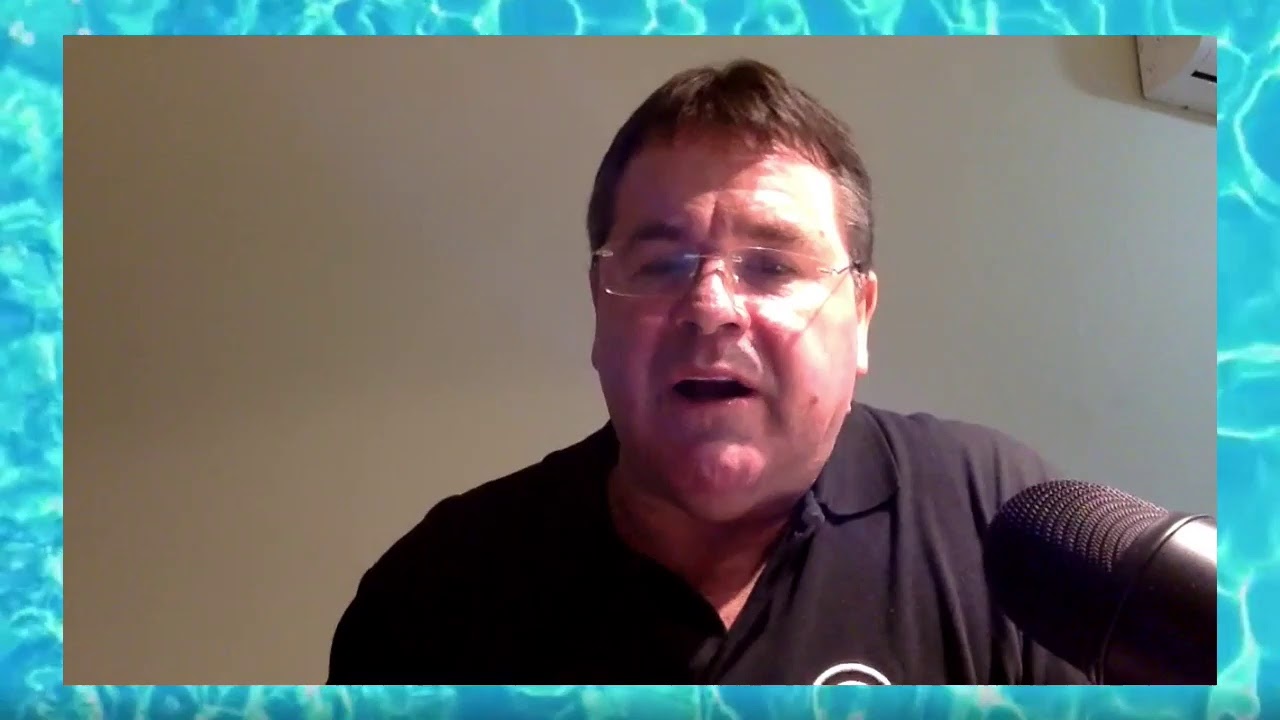 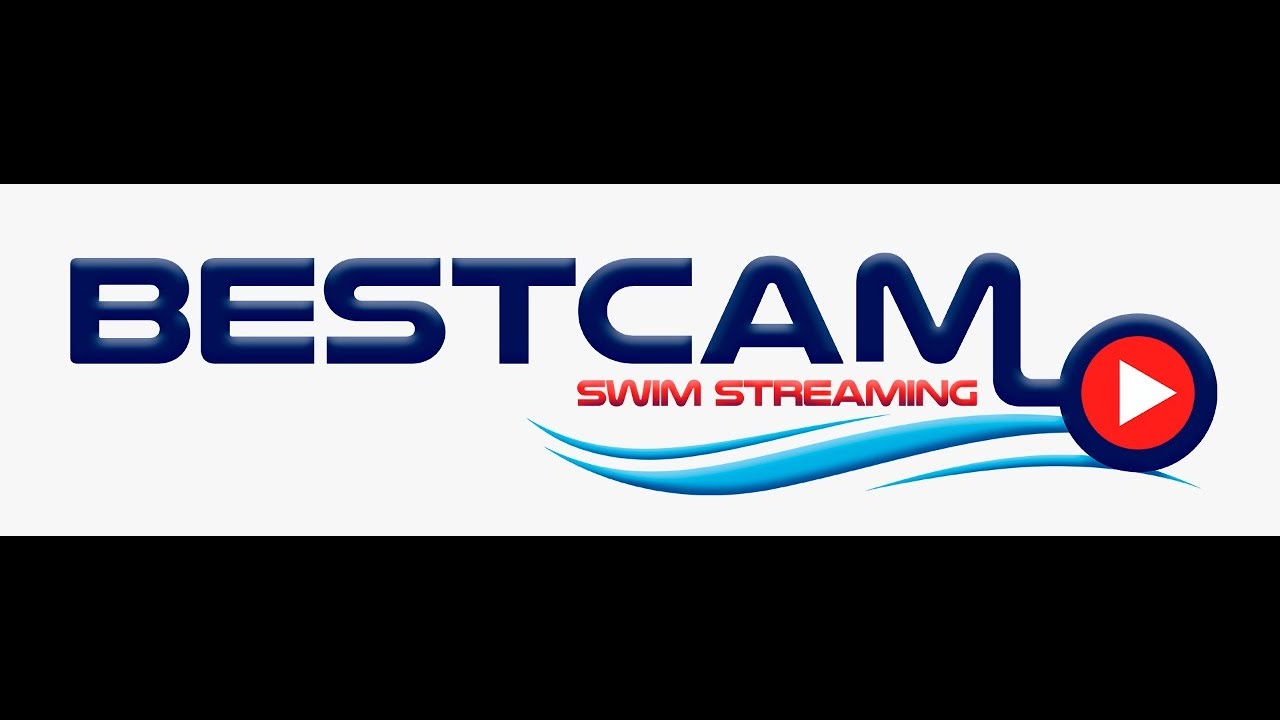